Soft Light of the Southern Appalachians

The amount of moisture in the air (especially during the spring and summer months) in the southern Appalachians is very high compared to the amount in the western part of the United States. This can be a positive thing and a negative thing.

The positive sides of this situation are dramatic misty scenes, soft glowing sunsets and great light dispersion for color photography.

The negative sides of this situation are cloudy and foggy days which make large vistas hard to capture, too many clouds during sunset which can choke out the sunlight and not enough clarity and contrast to create powerful and moving black and white images.

With all this said, I've learned to embrace the amount of moisture in the air here. My style is completely different when I shoot in Pisgah National Forest compared to when I shoot in Rocky Mountain National Park, and that's okay. It always takes me a day to adjust when I go out west. I think, "Wow, I can see everything so clearly here! What am I gonna shoot??" I don't really have to think about what I'm going to shoot very much when I'm home in the Blue Ridge. I just kind of know based upon what the weather is doing. 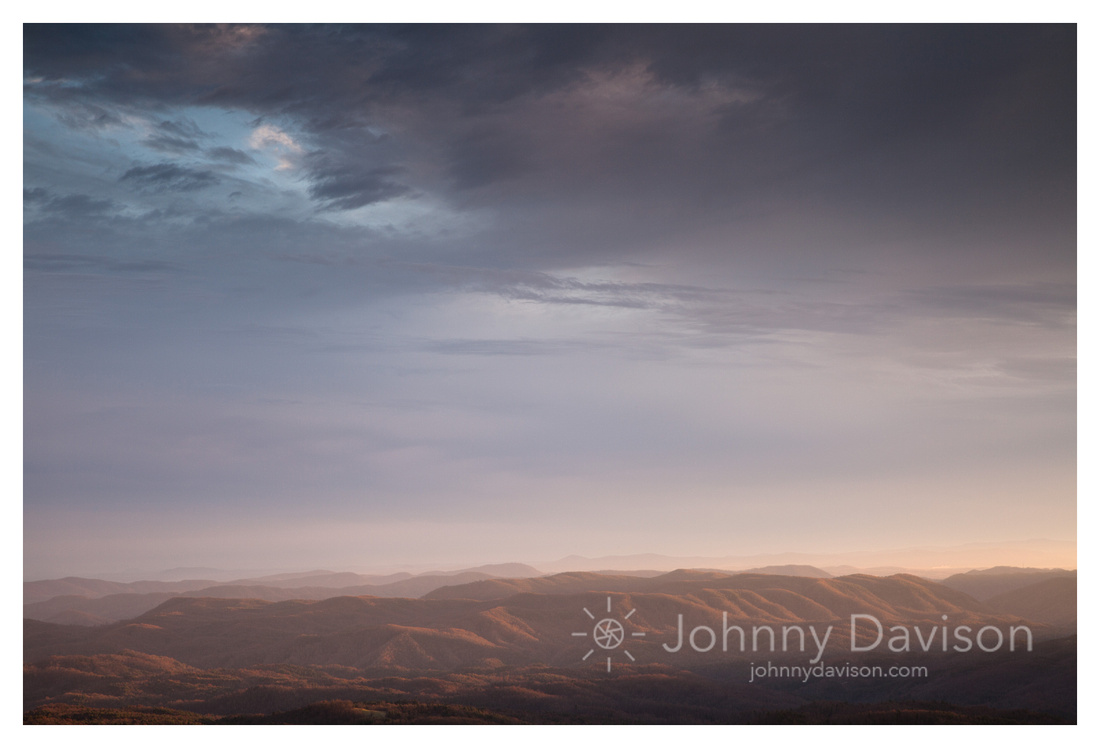 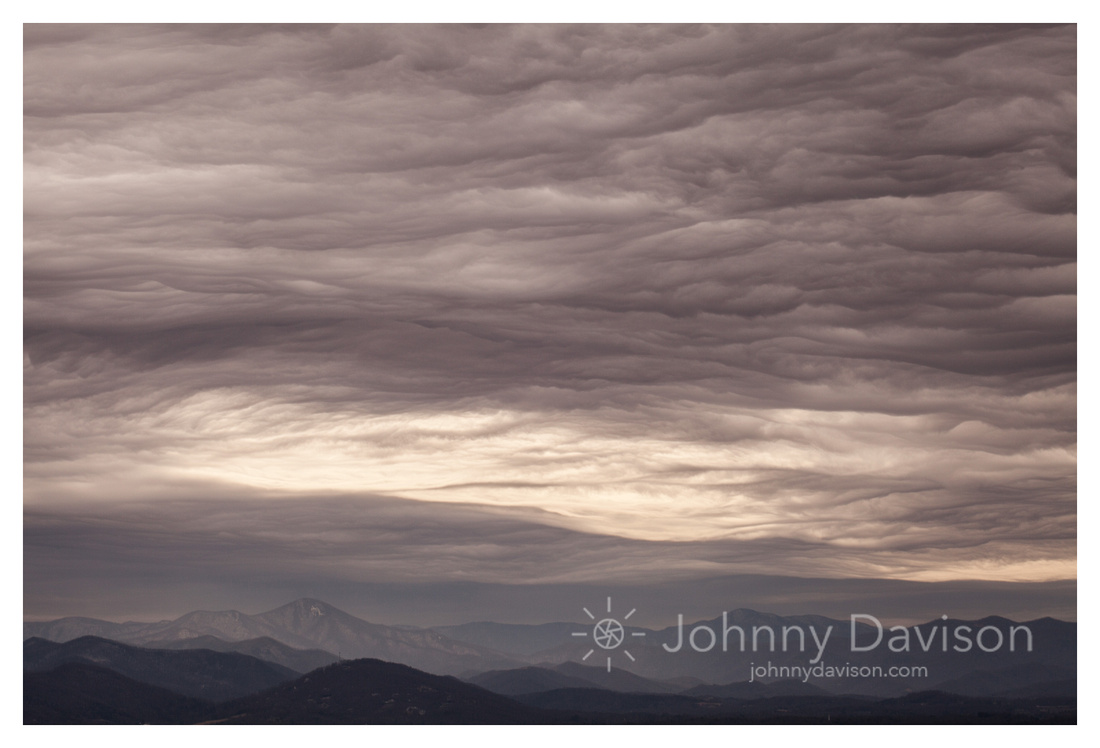