Working a scene is an important skill that all photographers need to learn how to do. When I get to an area that I want to photograph, I don't simply walk up, start taking pictures and after several exposures, leave. I look around for a few minutes and change my vantage point, jump up on rocks, squat down low to the ground. I take notice of what the clouds are doing and how much the wind is blowing. Then I start to photograph.

I start in one spot, then I move around to another, and then another. Sometimes the way I initially see a scene ends up being my preference. But often I like the photos I took after working the scene for a while. Below are some images of Bear Wallow Falls at Gorges State Park. I started wider, including all of the waterfall and some rocks and foliage around it. I eventually ended up directly in front of the waterfall taking pictures that were tighter, more focused and overall better. I've included the progression below so you can see how I started and how I ended, after moving around and working the scene. I think the final image is by far the best. It has a clearer subject, is more balanced and thus creates a much more mysterious mood and stronger image than the other images.

Moral of the story: always work the scene by moving around and shooting. You never know what great shots you'll get if you don't! 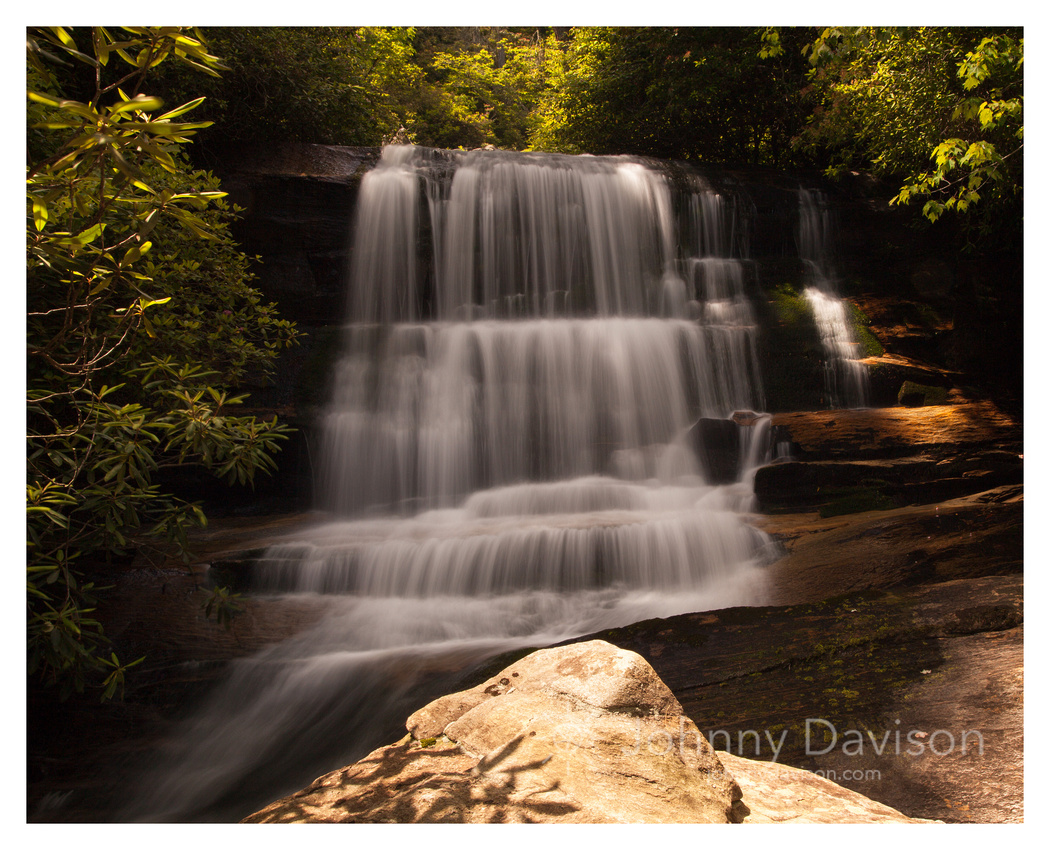 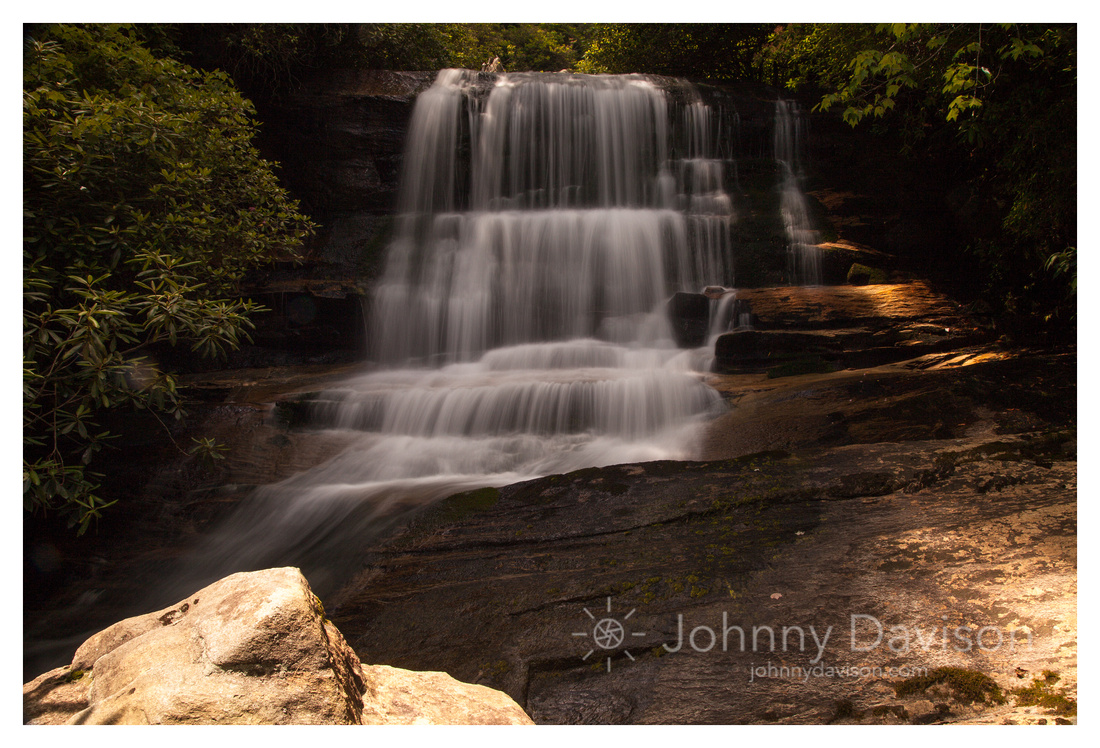