We had a crazy snow storm on the east coast two weekends ago that dumped almost a foot of snow on Asheville. I of course went to Pisgah to shoot although my results were different than what I had hoped for. It was a different snow from what we're used to. It was a violent snow that kind of ravaged the land, knocking a lot of limbs down from trees and peppering the fallen snow with debris. It was hard to find a composition I liked.

I made it out on Saturday to the southern section of Pisgah National Forest near Brevard. I hiked the Moore Cove Falls trail in about a foot and a half of fresh snow. Below are a few shots: 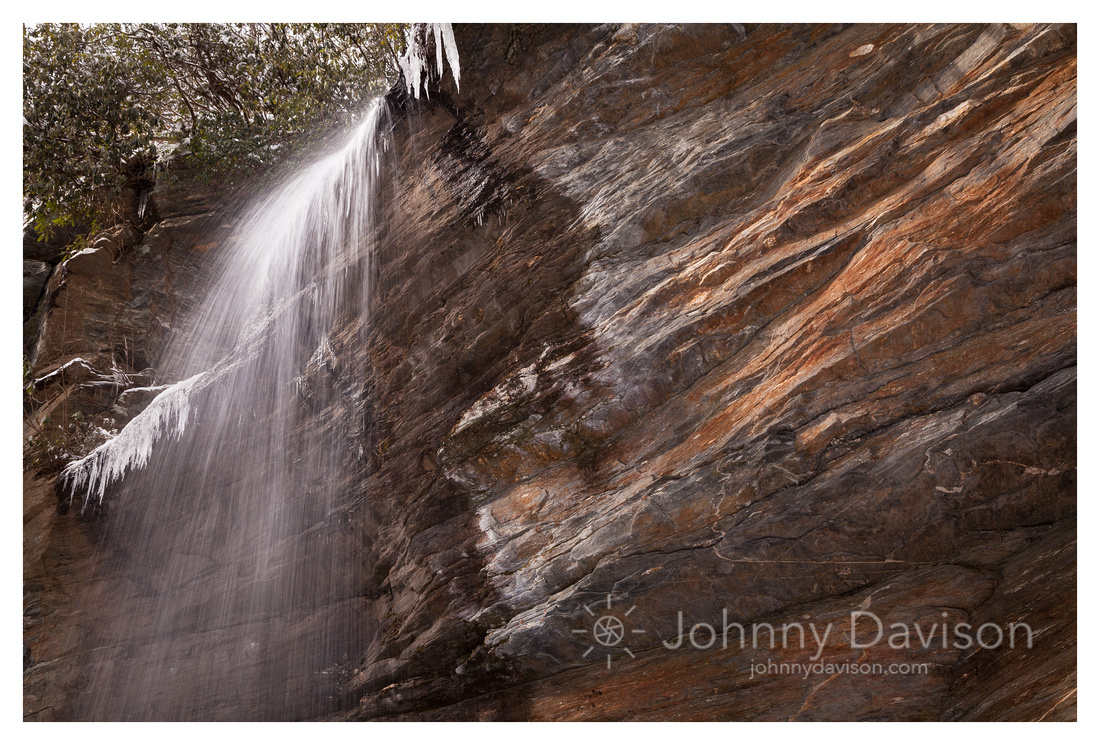 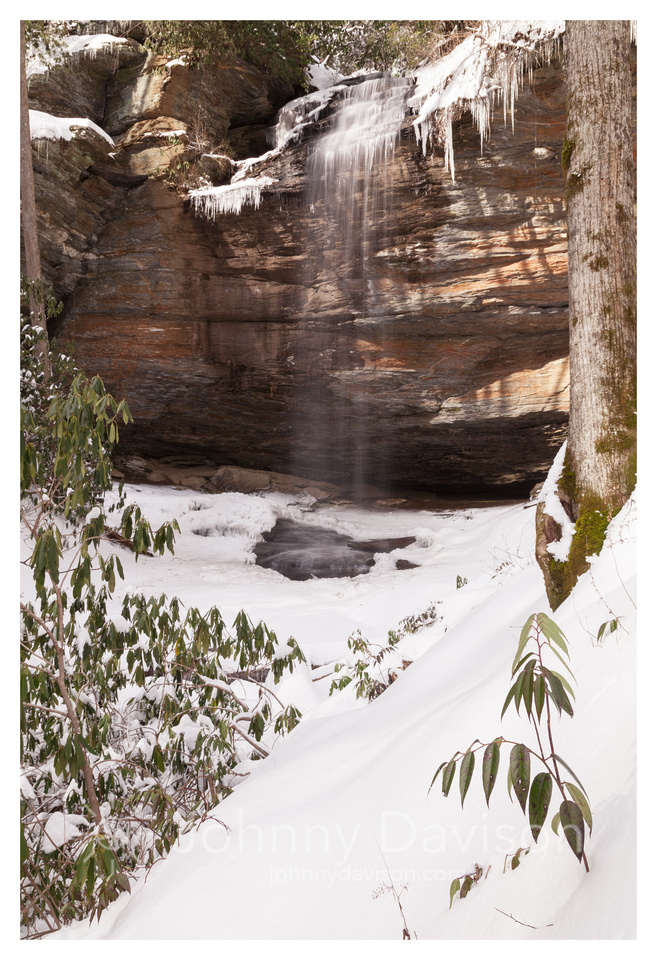 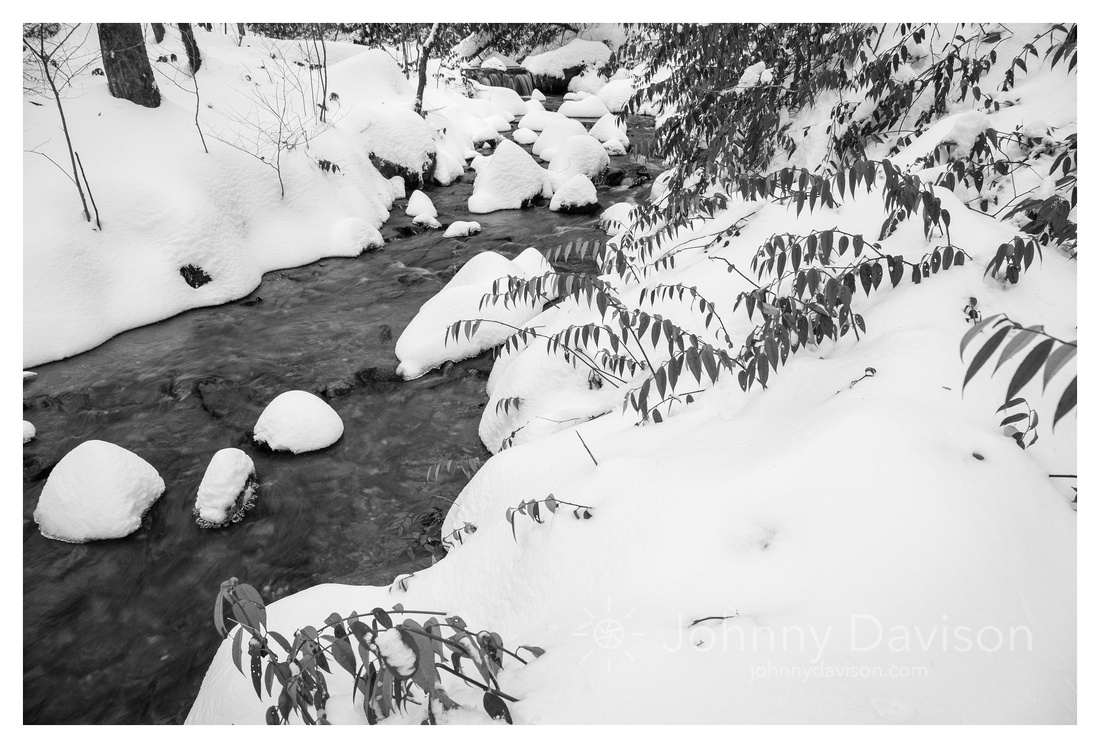 The next set of images I took at Roan Mountain on Sunday evening. Roan Mountain lies on the border of North Carolina and Tennessee in Pisgah and Cherokee National Forests. It was clear and the sunset reminded me a lot of one I previously shot. 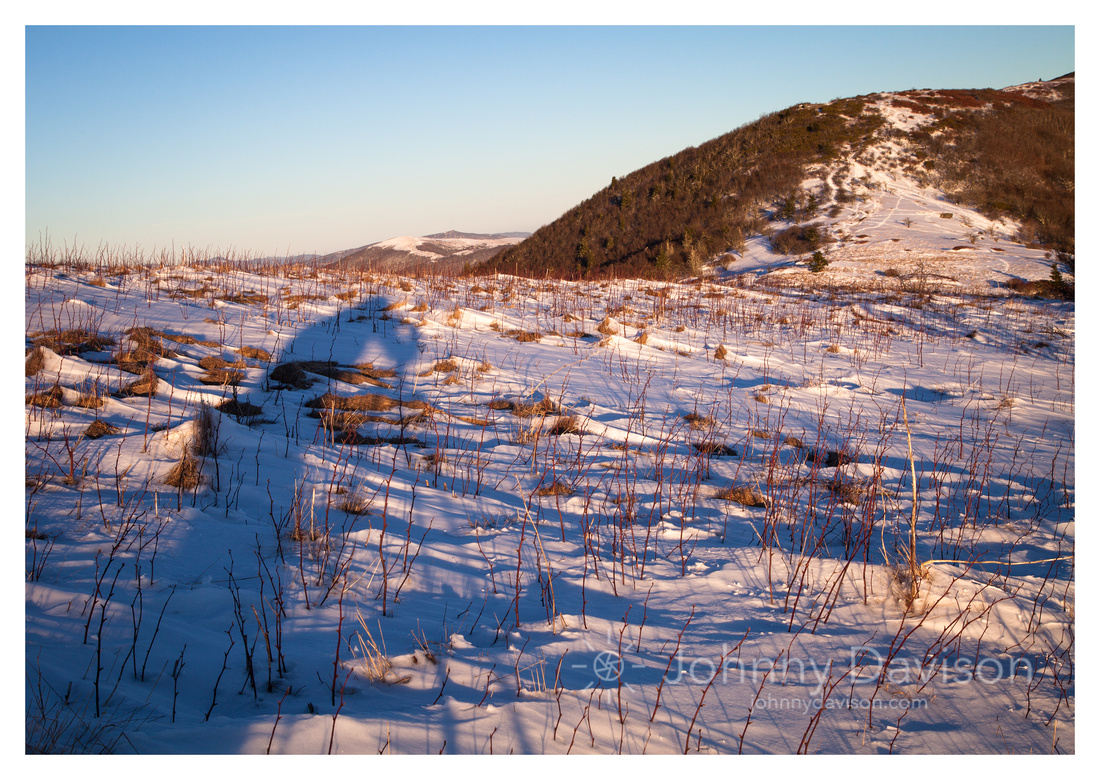 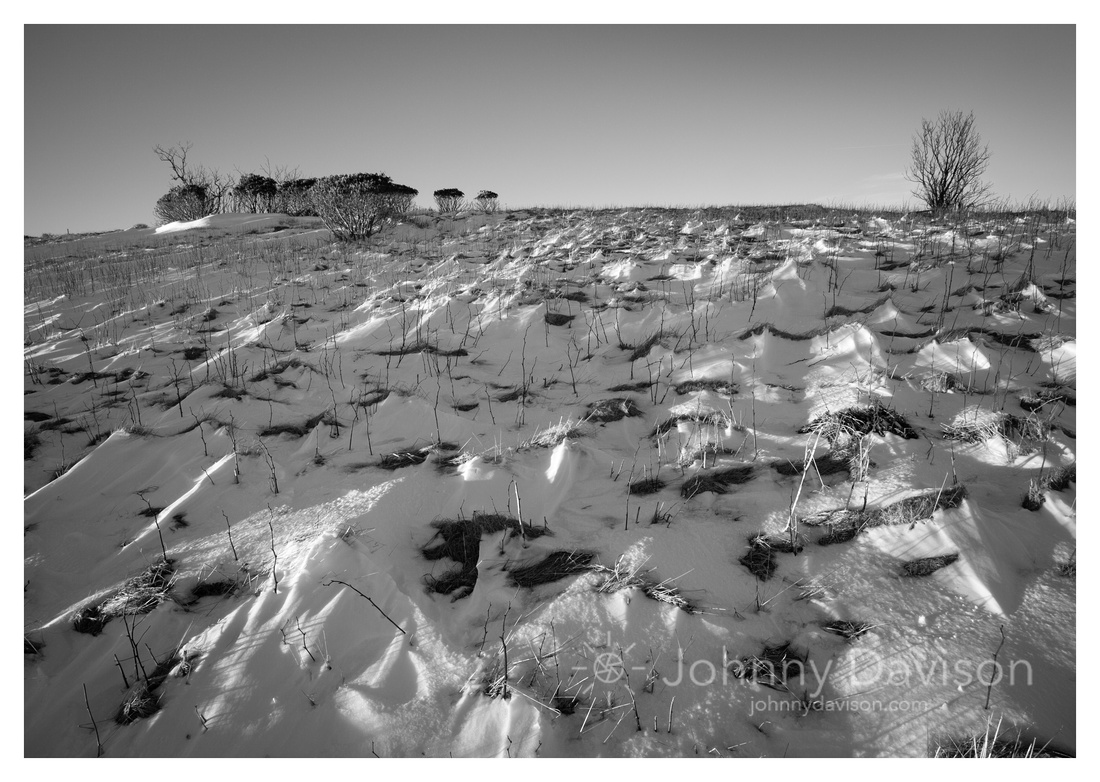 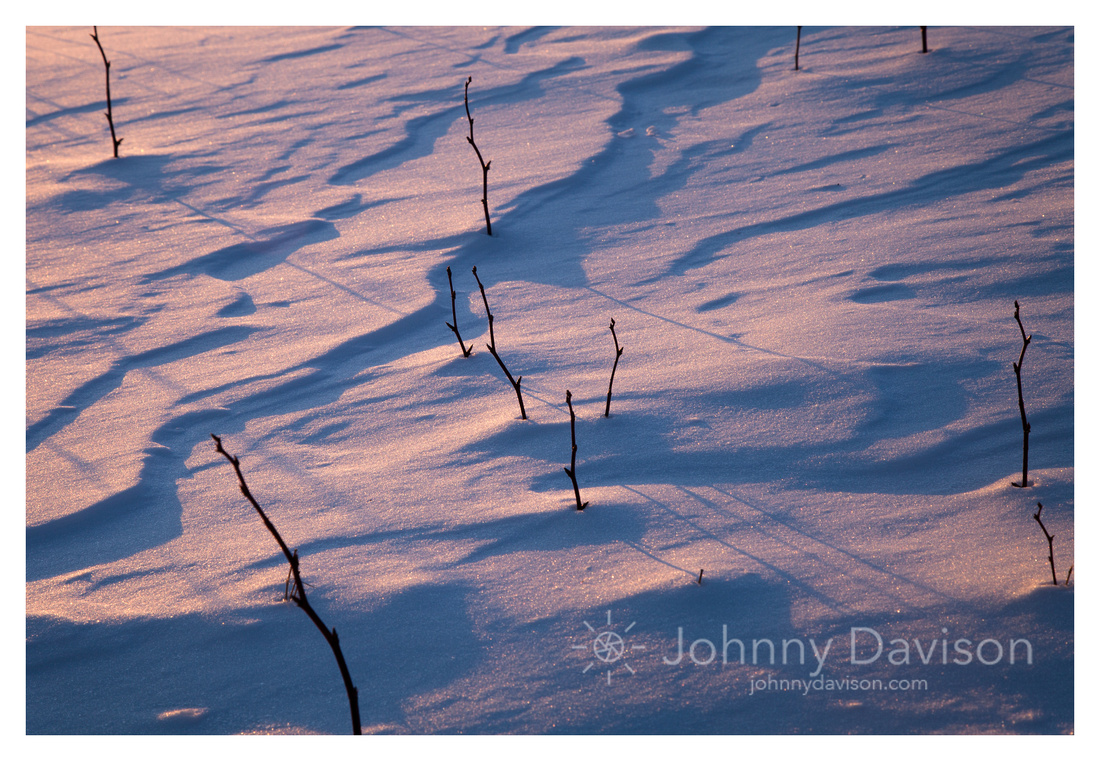 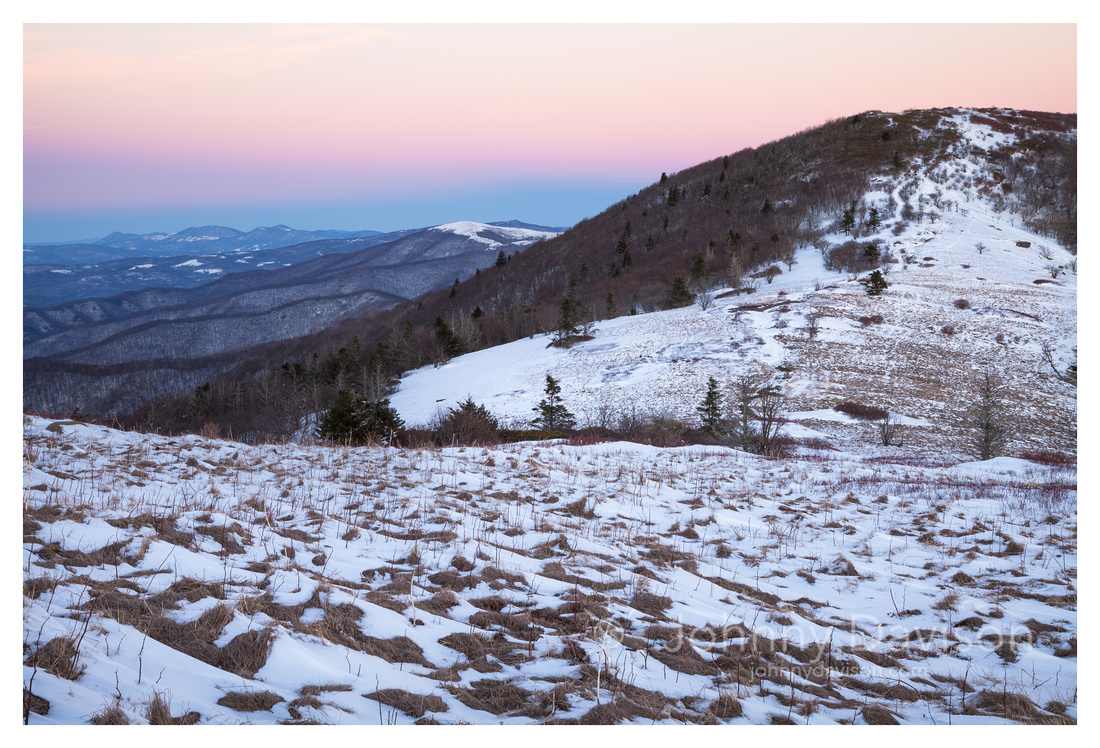 Overall I had a great time hiking and shooting, and I'm thankful that winter dumped a lot of snow for us. I am still looking forward to a heavy, wet snow before the winter is over though.

Cheers to everyone who made it out safely,